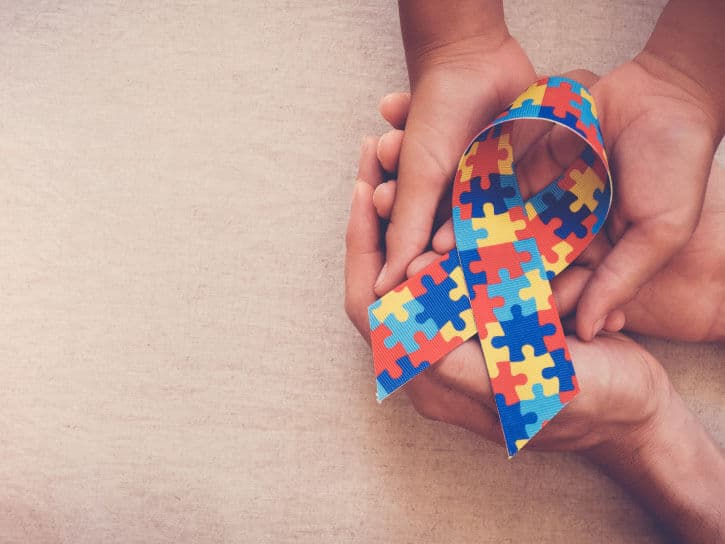 Until just a few years ago, it was thought that around one in 150 Australians suffered from autism, but with changes in the diagnostic criteria, it is now thought that this number is closer to one in 70.  That translates to around 350,000 Australians currently living with an autism diagnosis.

Plus, at the time of writing, we’re marking World Autism Awareness Day, so it seems like a good time to talk about all things autism! So read on to find out more about what autism is, any signs and symptoms and how your GP can be your first point of call to assist. 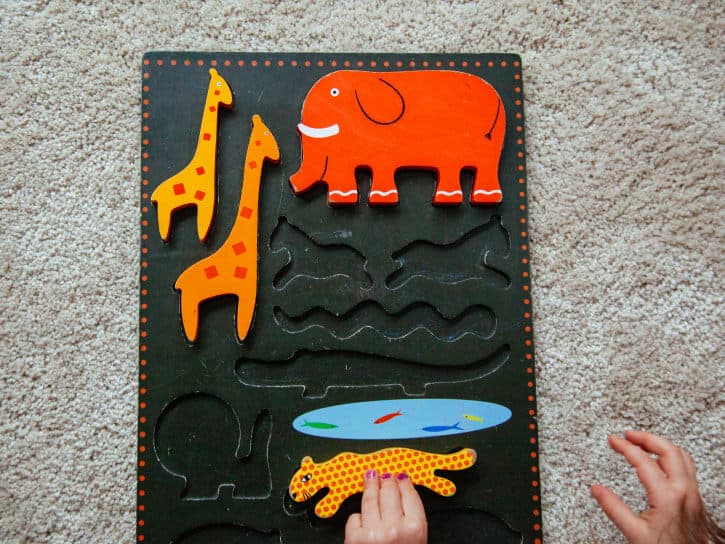 Autism is defined as:

“A developmental disorder of variable severity that is characterised by difficulty in social interaction and communication and by restricted or repetitive patterns of thought and behaviour.”

It is thought to be caused by a particular way that that brain has developed, or by abnormalities in the brain structure or function.  Often it manifests in a couple of ways – with difficulties in social interactions, and through restricted or repetitive behaviours and interests.

As we mentioned above, around one in 70 Australians are thought to suffer from autism.  Interestingly, these sufferers are four times more likely to be male.  83% are under 25, and of this younger group, most are aged between five and 14.

Often those with autism need additional support and assistance such as through attendance at a special school, or additional support in the classroom, or experience difficulties gaining employment.  Of course, there are varying degrees of severity of autism from mild through to severe, so as always, every situation is different and only your GP and medical team can provide advice on your specific circumstances.

Interestingly, often those with autism exhibit higher levels of ability with some tasks such as problem solving and puzzles, and may grasp difficult concepts more easily than simpler ones. 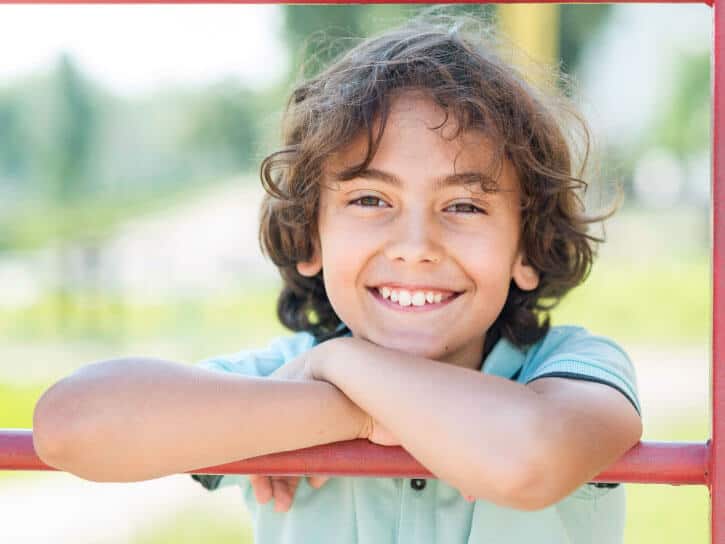 What are the risk factors of autism?

There’s still much to learn about autism and researchers are carrying out studies all the time to investigate possible causes and risk factors associated with autism.  However, it is generally thought that the main risk factors are: 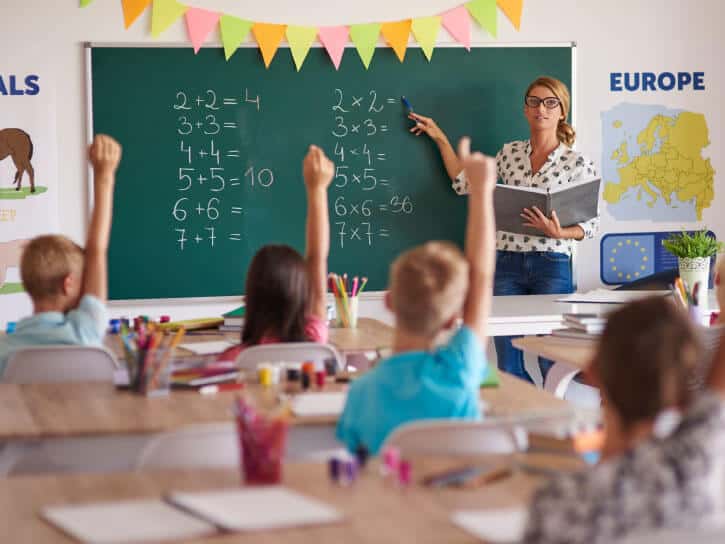 What are the signs and symptoms of autism?

Common symptoms of autism fall into a couple of different categories – those around impairment with social interaction and learning difficulties, and those around restricted and repetitive behaviours and interests.  This list from Australian government healthdirect covers the most common symptoms: 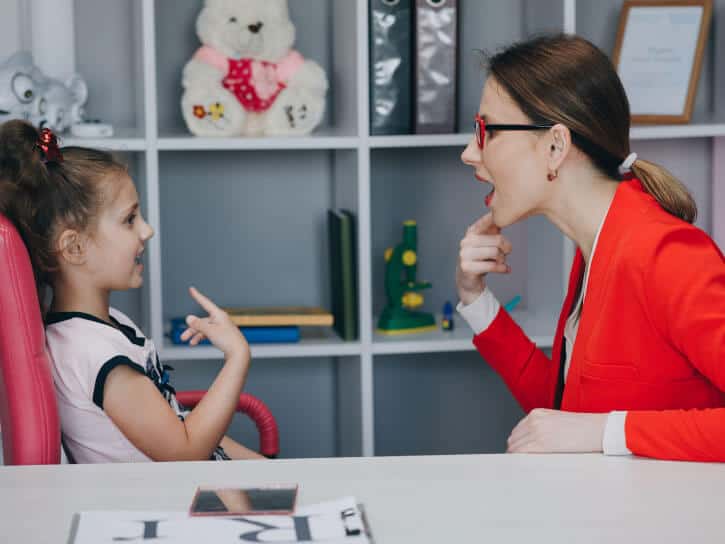 I feel my child may have autism, where do I start?

As with most things, a consultation with your GP is usually the best place to start.  Book an appointment online and a SwiftDoc GP can talk to you about your concerns and explain your options.  Often it helps if you note down any signs or symptoms you are concerned about, just so you remember the details of the behaviours that are worrying you.

Your GP may suggest further investigation, such as diagnostic testing, and if a diagnosis is confirmed, your GP can then help you access the support you need such as psychology, speech pathology or paediatric services, and additional learning support in the classroom environment.

Autism Spectrum Australia, Autism prevalence rate up by an estimated 40% to 1 in 70 people.  Accessed March 2021.

Back to school health checks