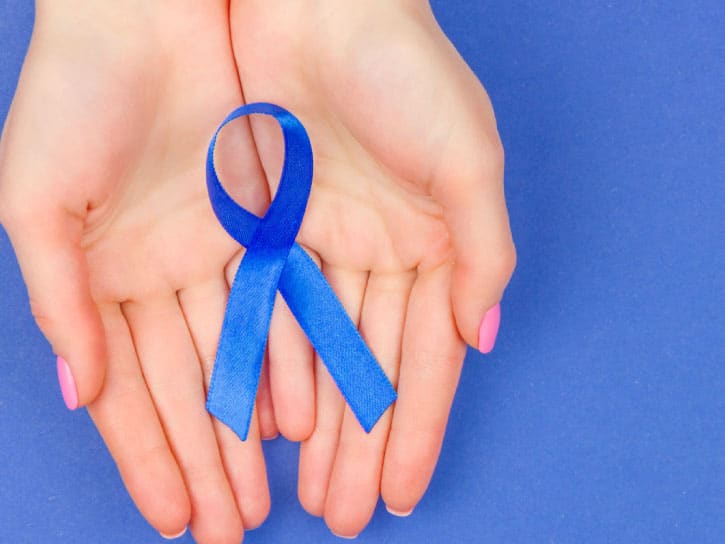 June is Bowel Cancer Awareness Month, and as the fourth most-common and second-most deadly cancer it is well-worth taking some time to discuss what bowel cancer is, what the symptoms and risk factors are, and how may be treated.

We’re sharing information from Bowel Cancer Australia’s website in this post – if you are able, please take the time to show them some support during Bowel Cancer Awareness Month. 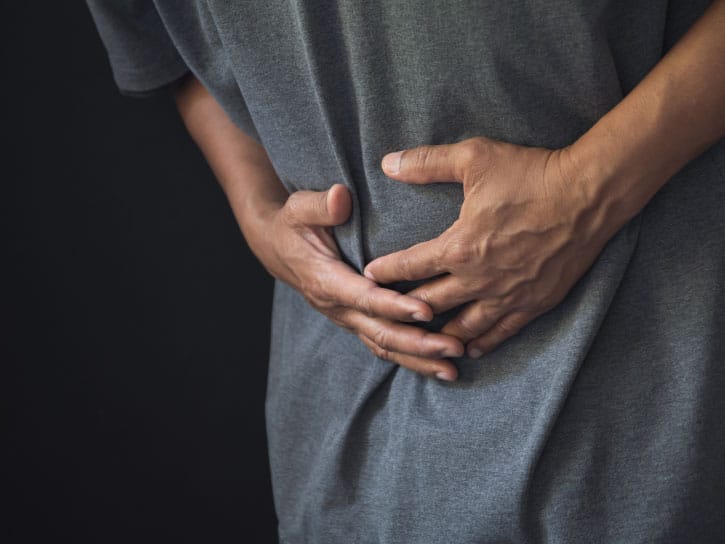 What are the stats around bowel cancer?

Bowel cancer, also known as colorectal cancer, is the fourth most-common cancer diagnosed in Australia each year after breast cancer, prostate cancer and melanoma.  It is the second deadliest cancer in Australia claiming the lives of over 5,000 Australians each year. Over 15,000 people are diagnosed each year, with most being over the age of 50, and this number is almost evenly split 50/50 between males and females.

Bowel cancer comprises of two different types of cancer – colon cancer and rectal cancer.  The sad fact about bowel cancer being so deadly is that 99% of bowel cancers can be treated if detected early enough, and if treated, the chances of survival for at least five years is around 70%.

Unfortunately however a lot of cases aren’t detected in time (less than 50% in fact).  Coupled with that, the prevalence of bowel cancer is on the rise – in fact Australia has one of the highest rates of bowel cancer in the world with 1 in 13 Australians developing the disease in their lifetime.  And while we mentioned above that it is more prevalent in over 50’s, more cases are being diagnosed in those under 50 too. 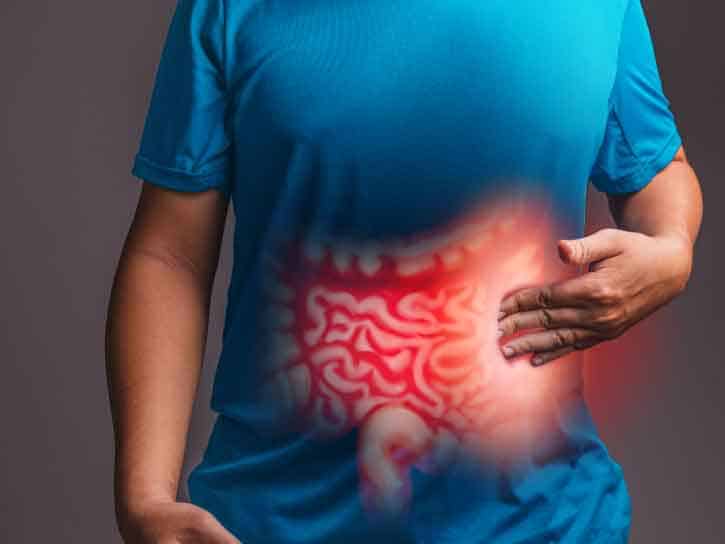 What is your bowel?

Most bowel cancers start as small, benign growths called polyps in the lining of the bowel.  Polyps themselves are fairly common, however a particular type of polyp (adenomatous) can become cancerous if left undetected, and may spread to other organs. 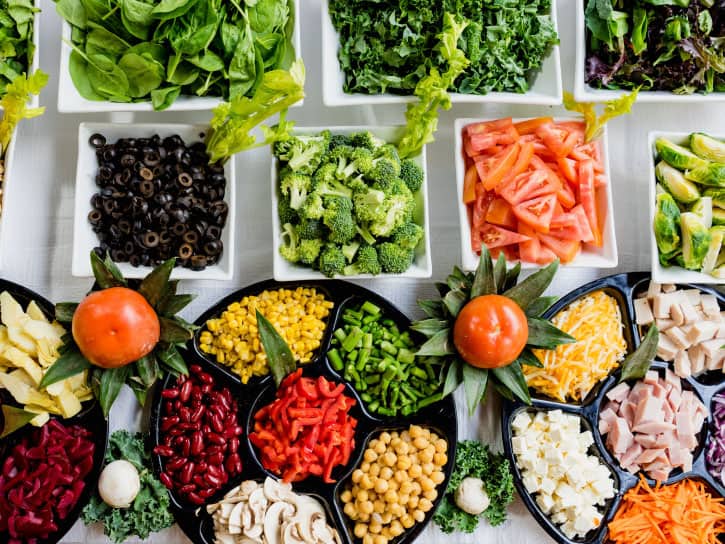 What are the risk factors?

Many of these can be addressed or minimised through diet or lifestyle changes.  However there are also some risk factors for bowel cancer that you can’t help.  These include: 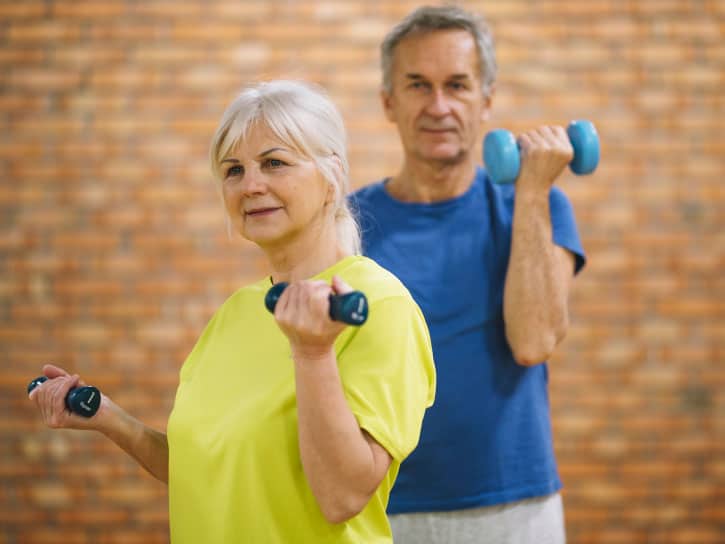 What are the symptoms?

So many cases of bowel cancer go undetected because quite often there are no symptoms in the early stages.  It is one of the reasons that screening is so important, and in Australia is recommended every two years from the age of 50.

Interestingly, cancers causing on either the left or right side of the colon can cause different symptoms as well.  For the left side, often sufferers report constipation or diarrhoea, abdominal pain, nausea and vomiting, whereas on the right side, sufferers may report more vague symptoms of aches.  Bowel Cancer Australia suggests that you should see a GP if you experience these symptoms:

If you believe you have suffered from any of the above, make an appointment and we’ll talk you through the next steps. 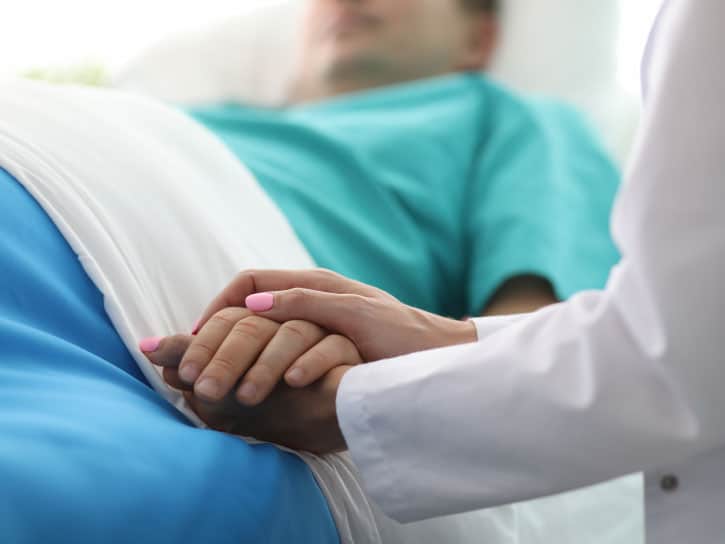 How may bowel cancer be treated?

It goes without saying that the treatment plan assigned to you will be unique to your situation.  Some factors include where the cancer is located, how big the tumour is, the type of cancer cells and your health in general. Treatment depends on a number of factors, including where the cancer is located (such as in the colon or the rectum).  Surgery may be undertaken to remove the cancer, or chemotherapy and radiotherapy could help to slow the progression or reduce the size of the tumour.

Remember that the prognosis improves the earlier the cancer is diagnosed, so it is important not to ignore any symptoms that you are experiencing. 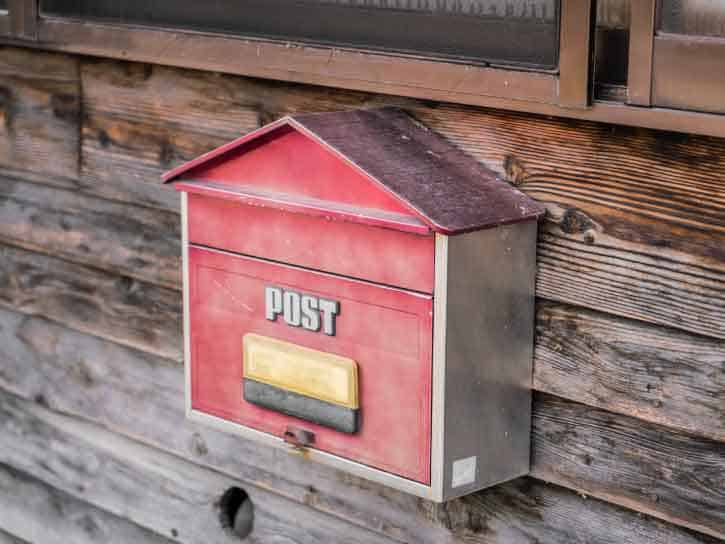 This initiative, by the Australian Government allows for every Australian aged from 50-74 to receive a tax-payer funded screening test every two years.  These tests, sent in the mail, involves collecting a sample of toilet water or poo, and sending this off to a lab for analysis.

A positive result means blood has been detected.  That doesn’t mean a diagnosis of bowel cancer, but it does mean you need to contact a GP.  They may then refer you on for a colonoscopy.

A negative result means no blood has been detected.  That doesn’t mean you may not develop bowel cancer in the future though – so it is important to complete these tests when they arrive in the post every two years, just in case your situation has changed in that time. 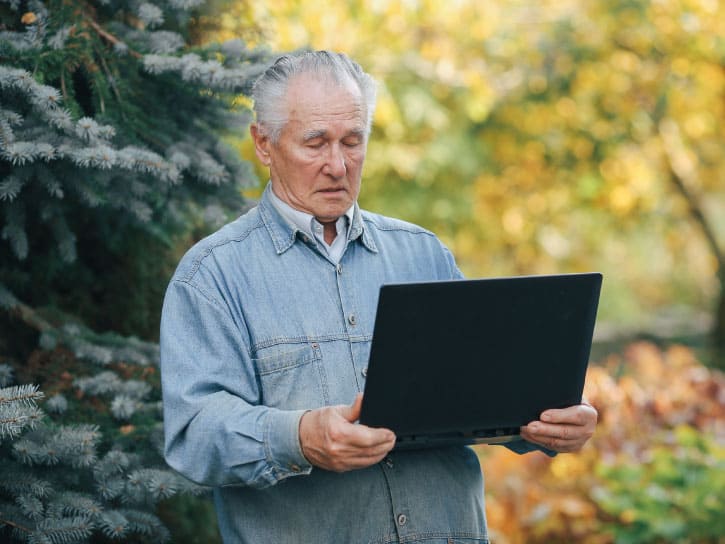 What should you do if you are concerned?

The first step is to book an appointment with a GP.  They will be able to discuss the diagnostic tools and tests available to you and arrange any necessary referrals for this testing.  You may also like to take the time to read through the comprehensive information on the Bowel Cancer Australia website, to further inform you about bowel cancer symptoms and treatment options.

Take the time this month during Bowel Cancer Awareness Month to learn more about bowel cancer, and if you can, please look at ways to get involved in raising awareness for this prevalent disease.

Medical News Today, How long are the intestines?  Accessed June 2021.