Ovarian cancer often gets overlooked in the media on account of it not being one of the most common cancers, but the reason we’ve chosen to write about it is because it sadly has a much lower survival rate than many other cancers.  As a result, more women who develop ovarian cancer will ultimately succumb to it.  In fact the five year survival rate is just 45.7%, compared to 91% for breast cancer.

Ovarian cancer is the 8th most common cancer in Australia, yet still each day on average four women are diagnosed and three women die from this type of cancer.  In 2020, over 1,500 females received an ovarian cancer diagnosis and over 1,000 passed away from this disease.

As well as the relatively low five-year survival rate of 45.7%, there is also a 75% rate of recurrence, making this a particularly deadly type of cancer.

It seems like there isn’t a lot of good news around this disease, but progress is being made.  Back in the late 1980’s the five years survival rate was only 36%. 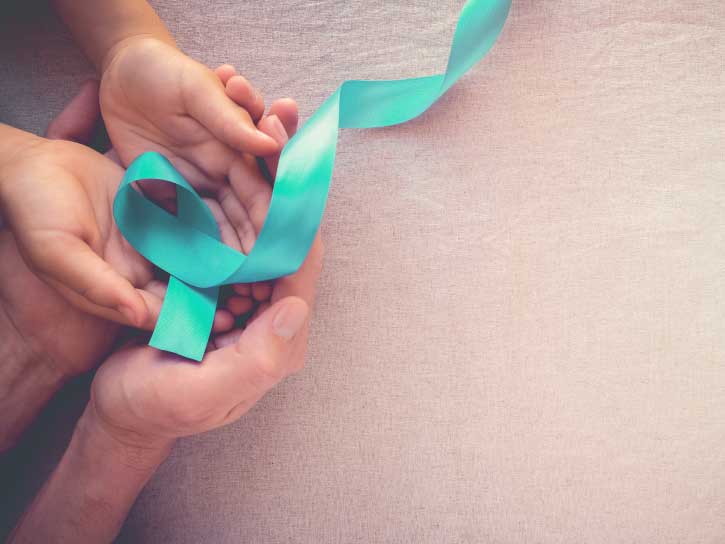 Ovarian cancer occurs when a cancerous (malignant) tumour starts in one or both ovaries.  The ovaries are two small organs (around 2-4cm) sitting on either side of the uterus. Their role is to produce eggs, but also to produce the hormones oestrogen and progesterone.  These hormones help to regulate menstrual cycles and are involved with the development of breasts and body hair.

There are four stages of ovarian cancer.  The first is limited to one or both ovaries.  In stage two, the cancer progresses throughout the pelvis.  Stage three is usually a progression to the lymph nodes of the abdomen, and stage four is spread to other organs in the body. 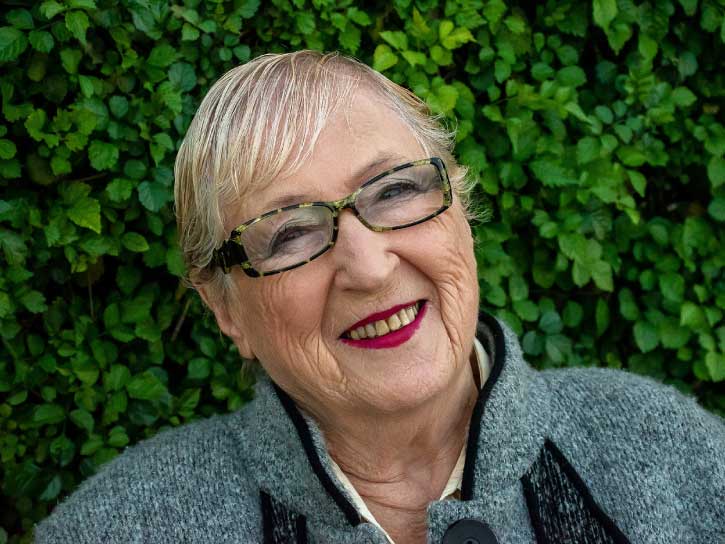 What are the risk factors of ovarian cancer?

The Cancer Council has identified a number of risk factors which may be at play in terms of developing ovarian cancer:

On the flipside, studies have shown that you may be able to reduce your risk of developing ovarian cancer by having children before aged 35, breastfeeding, taking the contraceptive pill, or having you fallopian tubes tied or removed. 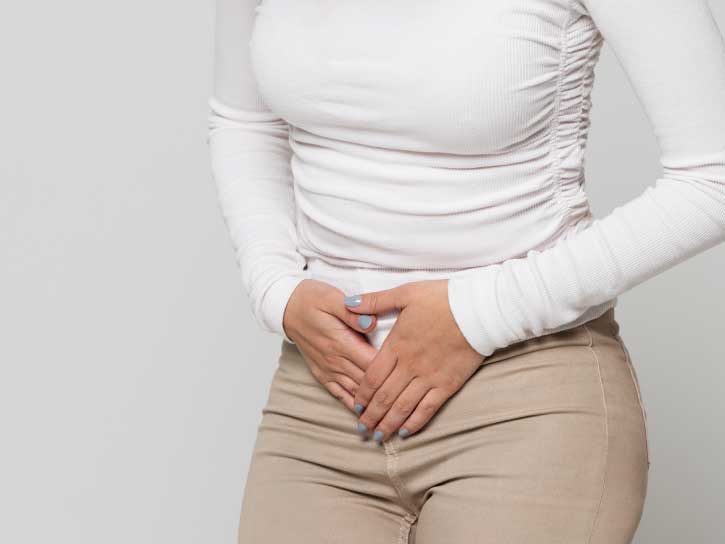 What are some of the symptoms of ovarian cancer?

Like many types of cancers, one of the reasons they aren’t identified early on is because the symptoms can be attributed to all sorts of other diseases, or symptoms that many experience often.  Here are a few symptoms commonly experienced by those who have an ovarian cancer diagnosis, as identified by the Cancer Council:

As you can see from this list, you’d be forgiven if you attributed many of these symptoms to something else. 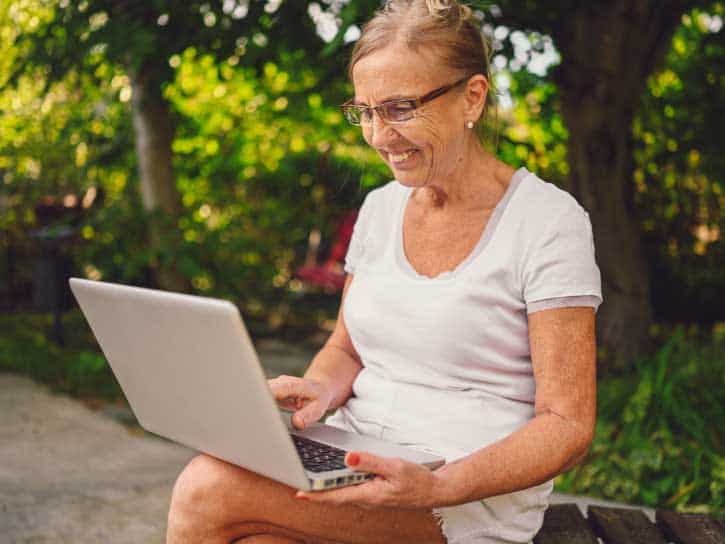 For any investigation of symptoms that are out of the ordinary or of concern to you, we recommend you start by making an appointment with one of our GPs.  Specifically for investigations around ovarian cancer, a GP may refer you for tests such as a blood test (looking for the common tumour marker CA125), a pelvic ultrasound, a CT scan, or even a colonoscopy to rule out issues related to the bowel.  As with any illness, we’ll be there every step of the way to help you along your journey. In the meantime, you can find additional information by viewing the websites listed below in our sources section.

The University of Kansas Cancer Center, What is Ovarian Cancer: Symptoms, Detection and Treatment. Accessed February 2021.

Back to school health checks